Welcome to UltimateElton.com, the official website of the Ultimate Elton John tribute, performed by Paul Bacon.

We were delighted to perform at Carfest North. Listen to my interview with Chris Evans - Breakfast Show - Radio 2

A lifelong Elton John fan, Paul first started singing and performing Elton’s songs whilst studying Performing Arts at University in the early 1980’s. With an extraordinarily similar singing voice to Sir Elton’s, Paul is able to draw on an amazing back catalogue of hits to produce a truly wonderful celebration of Elton’s music. Paul’s performances often feature some of Elton’s actual clothes, bought from his ‘Out the Closet’ sales.

Elton John’s extraordinary repertoire means that Ultimate Elton can serenade an audience over lunch or dinner with some of the most beautiful ballads ever written, including Your Song, Candle in the Wind, Don’t Let The Sun Go Down On Me, Sacrifice and Sorry Seems To Be The Hardest Word. He can also change the pace and get people on the dance floor with classics like Crocodile Rock, I’m Still Standing, The Bitch is Back and Saturday Night’s Alright For Fighting. Ultimate Elton’s challenge is often not what to play, but what to leave out!

If you are planning an Event, Party or Celebration and you love Elton’s music, or indeed if you want to provide entertainment that will appeal to all ages, then look no further than Ultimate Elton!

'It's an absolute joy to perform so many wonderful songs and to share in the love and appreciation that audiences have towards Sir Elton and his music.' Paul, aka Ultimate Elton

END_OF_DOCUMENT_TOKEN_TO_BE_REPLACED

Having sung with the 'Real Elton', I have to say that it doesn't get any closer than your performance! Knowing Elton John, I was amazed at your performance it really felt as though we were watching the real thing. You played a big part in helping me raise £7000 for Children In Need. You were brilliant and we have had constant comments from people saying that you were fantastic as Elton.
END_OF_DOCUMENT_TOKEN_TO_BE_REPLACED 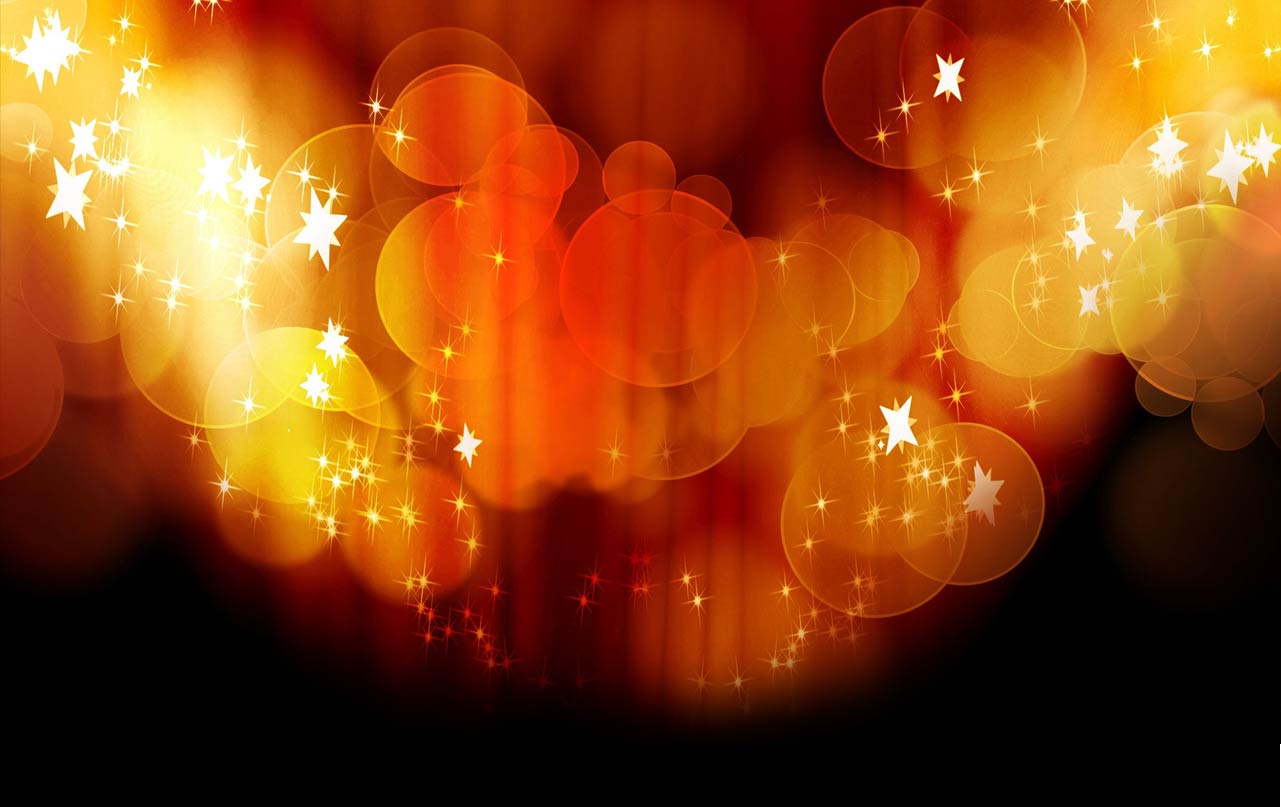